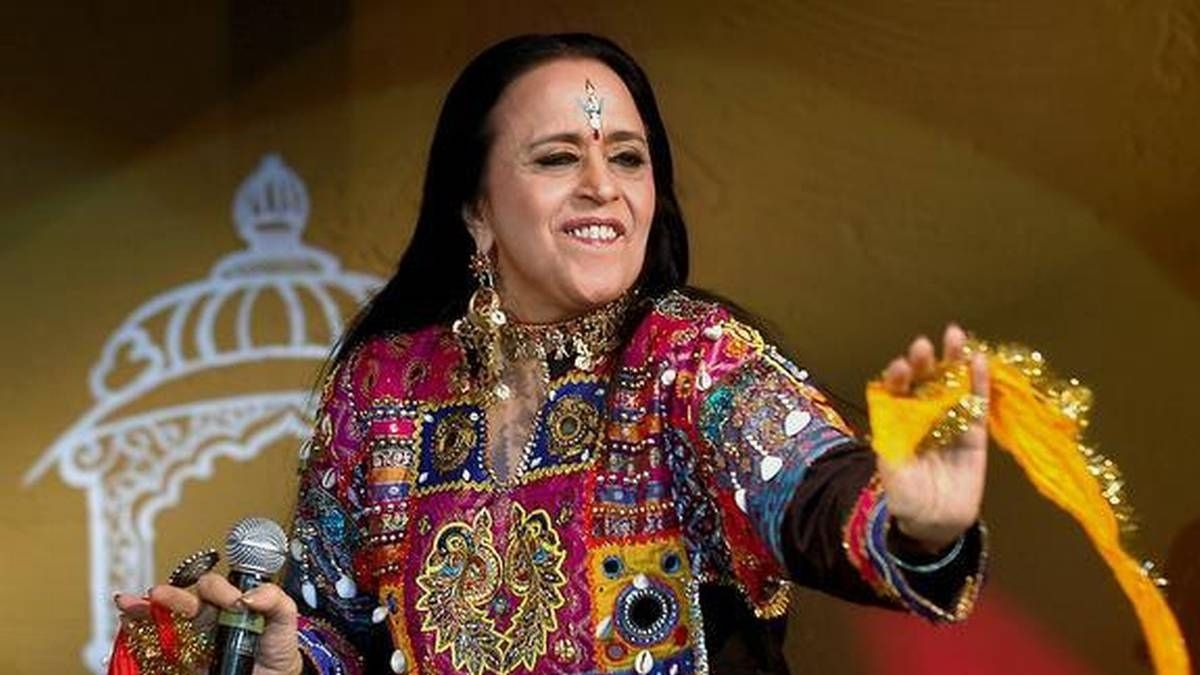 Rajasthan is famous for a lot of things and one of those things is Rajasthani music. Listed below are some famous Rajasthani singers you must listen to atleast once!

She is a renowned Rajasthani folk singer and an Indian actress and is popular for her stout and husky voice. She has sung various Bollywood songs like “Choli Ke Peeche”, from the movie Khalnayak, “Ghup Chup” from the movie Karan Arjun, and “Ringa Ringa” from the movie Slumdog Millionaire and has acted in Bollywood movies like Jodha Akbar, Shaadi Ke Side Effects, and Begum Jaan.

He is a folk singer of Rajasthan who has been the playback singer for Bollywood movies like Luck By Chance, I Am, No One Killed Jessica, Mirzya, and Sonchiriya. In the 2nd season of Coke Studio @ MTV, he also got featured along with Amit Trivedi where the duo performed the track “Chaudhary”.

Sarwar Khan is a 12-year-old boy and Sartaj Khan is just 11 years old. The duo earned a position in Rajasthani folk singing and achieved recognition by singing in a reality show. The boys got more fame when they sang for a superhit Bollywood film, Aamir Khan starrer “Dangal”. They had sung the song “Hannikarark Bapu” for which they were highly appreciated.

He gained recognition and fame after becoming one of the top 10 contestants in a season of Indian Idol. Some of his popular songs are “Ghoomar” from the movie Padmaavat, “Tharki Chokro” from the movie “PK”, “Bahut Hua Samman” from the movie Mukkabaaz, and the title track of the movie Emotional Atyachar.

Allah Jilai Bai was a famous singer during ‘60s and ‘70s and was one of India’s best Rajasthani folk singers. Some of her popular songs include Kesariya Balam and Mumal. She started singing when she was only 10 and was granted Padma Shri in Arts field in 1982.