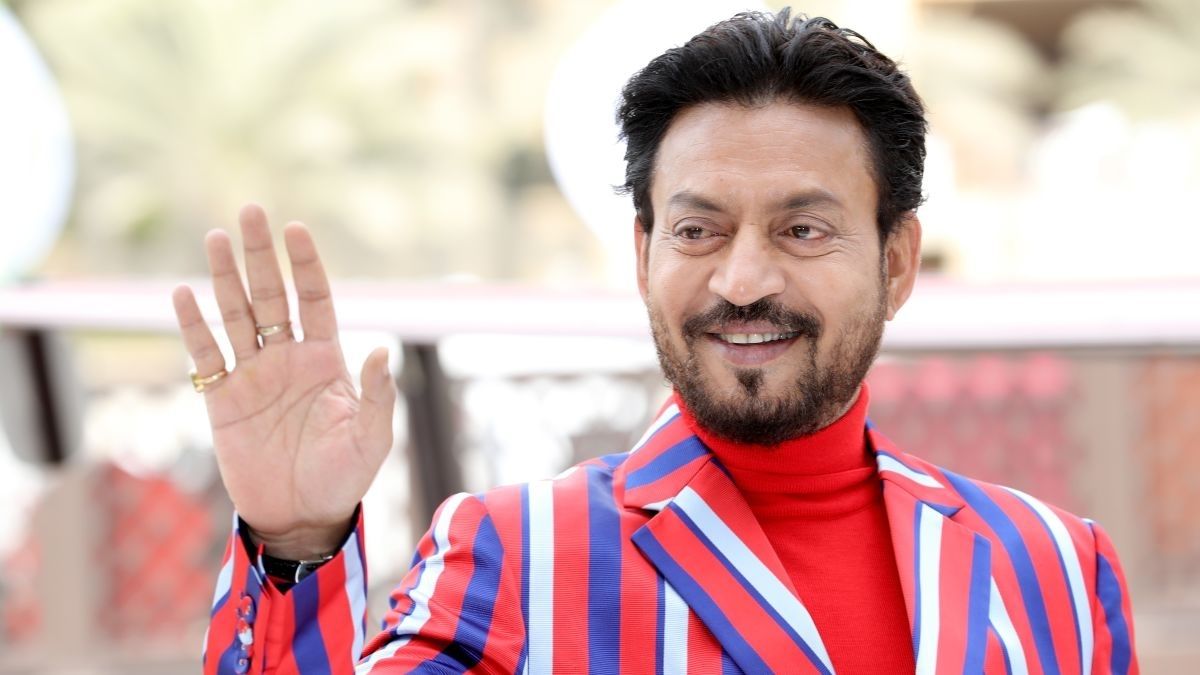 Apart from the royal Heritage, colourful culture and beautiful forts and palaces, Rajasthan also has some gems who are great artists and are known worldwide for their skills.

So let’s know about them one by one.

Born and brought up in Jaisalmer, Rajasthan he was an army officer and great Indian shooter who won silver medal at Olympics, 2004. He has also been honoured with Arjuna Award, Rajiv Gandhi Khel Ratna and the Ati Vishisht Seva Medal.

Irrfan was born in Jaipur, Rajasthan and later on he moved to Mumbai in 1987. He was one of the finest and most applauded actors of the Indian cinema and had also worked in Hollywood. His Hollywood film, Jurassic World made 3000 cr. And broke many box office records. He was honoured with Padma Shri in 2011 and National Film Award for Best Actor in 2012.

Born in Churu district of Rajasthan, he now lives in Kensington, London. He is the chairman and CEO of Arcelor Mittal, the world’s largest steel making company. He is a member of the Board of Directors of Goldman Sachs since 2008 and has been honoured with Padma Shri and Forbes Lifetime achievement award in 2008.

Born and brought up at Pilani Rajasthan, Shri Ghanshyam Das Birla is an Indian businessman and one of the founders of Birla Group of Industries. He established the famous Birla Institute of Engineering and Technology in Pilani and has been awarded Padma Vibhushan in 1957.

Born in Sriganganagar, Bikaner he was a prominent Indian Ghazal singer, composer and musician and was popularly known as the Ghazal King. He was the only composer and singer to have recorded the songs written by former Prime Minister, Shri Atal Bihari Vajpayee. He was honoured with Padma Bhushan in 2003 and Rajasthan Ratna in 2012 posthumously. The Indian Government also released a postal stamp in his honour in 2014.

7 events you should never miss in Rajasthan